Every problem has a solution!

Our firm should be your number one choice!

The Law Offices of Zachary I. Riyaz, P.C.

Let our extensive experience guide you!

According to the CDC, on average since 2000, nearly 800,000 marriages end in divorce each year.  Some of those have ended spectacularly, at least in terms of settlements.

In part this is due to the fact that according to the APA “about 40 to 50 percent of married couples in the United States divorce, and the divorce rate for subsequent marriages is even higher.”  But it is also because of complex rules pertaining to property distribution.

It is necessary to have a case strategy tailored to your needs, which is based on in-depth conversations with the client, legal research related to the case, available evidence and proof we want to present to the court.

Real Stories From a Past Client

"After numerous, awful experiences with 3 prior attorneys, I met Zachary through his previous partner, and he was absolutely AWESOME in finalizing my divorce. Zachary's dedication, knowledge of Marital law and laser-focus were instrumental in helping me attain a settlement and resolution much greater than I could have ever expected! With all the attorneys to choose from, finding a great one is equivalent to finding a needle in a haystack. Quit searching, call Zachary! in addition to our business relationship for legal matters, Zachary and I have become great friends."
Richard C.

A woman meets with an attorney and says her husband is transferring assets out of their joint accounts and suspects he also is cheating on her.  She believes he is going to ask for a divorce.  The critical questions for the attorney run the gamut from the husband’s job and income (e.g., whether he owns the business, how he pays himself, who are the shareholders, how are expenses being paid, how are the dividends distributed) to the length of the marriage, number of children, how many homes they own and where those homes are located.  It may become quickly apparent that the attorney will need a business valuation expert, a real estate valuation expert, and a compensation expert.

When developing any case strategy, we anticipate what resources are required to support the facts and analyses that will win the case.  This includes expert testimony, relevant documents including other supporting evidence. 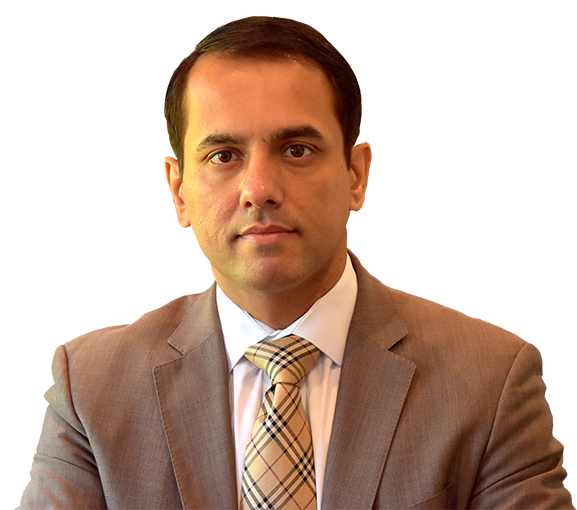 The end of any relationship is very difficult.

The process can be overwhelming, take your time, this is not a decision to be rushed. Before you consider the legal minefield many go through, contact our firm and we will strategically guide you, depending on the issues you are most concerned about at this stage.

This website uses cookies to improve your experience while you navigate through the website. Out of these cookies, the cookies that are categorized as necessary are stored on your browser as they are essential for the working of basic functionalities of the website. We also use third-party cookies that help us analyze and understand how you use this website. These cookies will be stored in your browser only with your consent. You also have the option to opt-out of these cookies. But opting out of some of these cookies may have an effect on your browsing experience.
Necessary Always Enabled
Necessary cookies are absolutely essential for the website to function properly. This category only includes cookies that ensures basic functionalities and security features of the website. These cookies do not store any personal information.
Non-necessary
Any cookies that may not be particularly necessary for the website to function and is used specifically to collect user personal data via analytics, ads, other embedded contents are termed as non-necessary cookies. It is mandatory to procure user consent prior to running these cookies on your website.
SAVE & ACCEPT